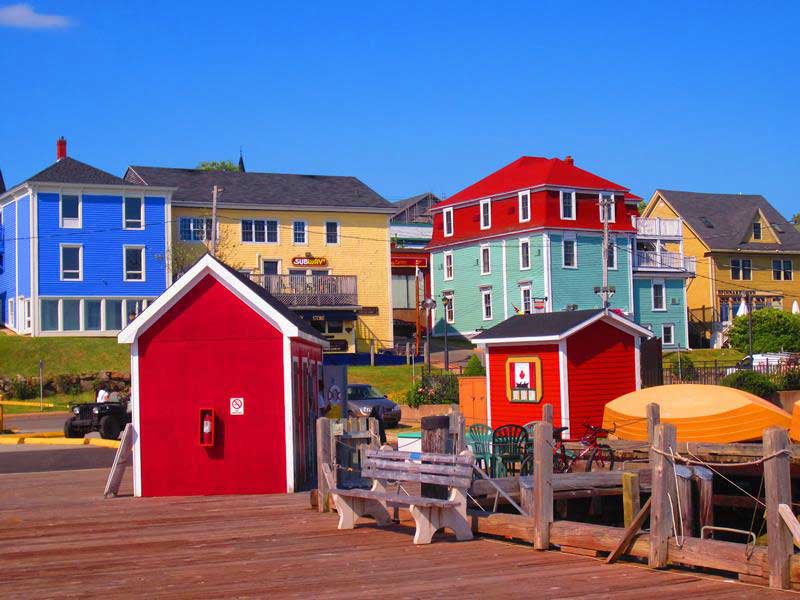 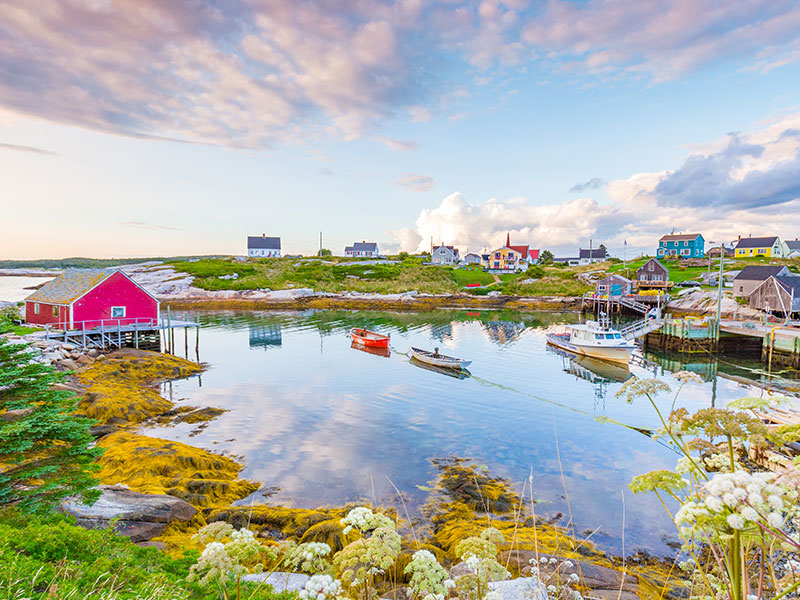 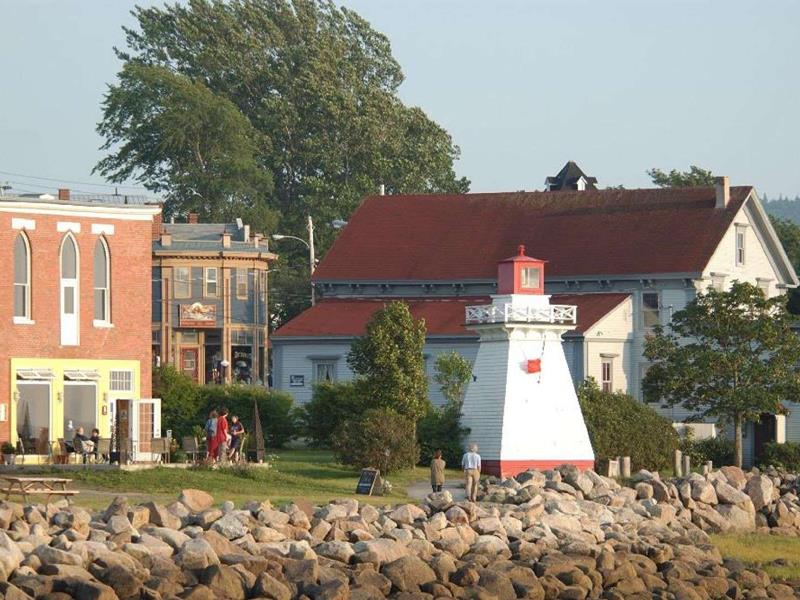 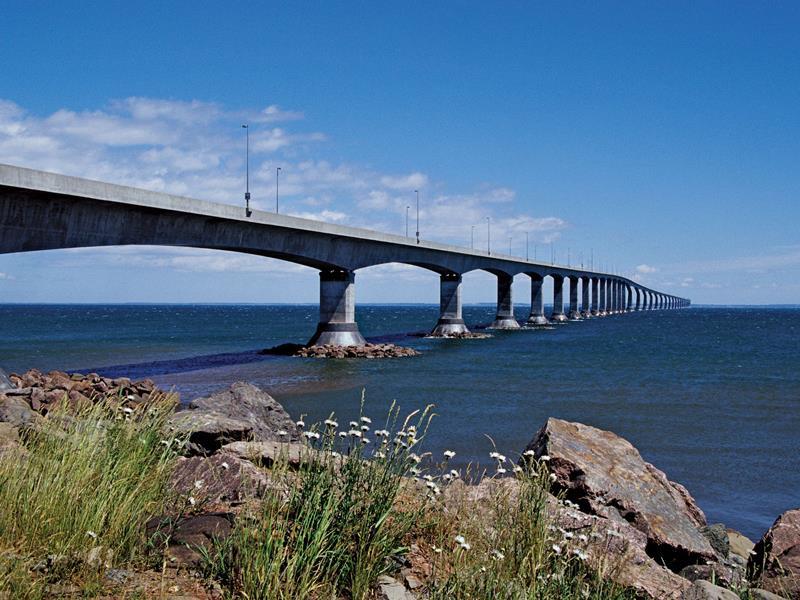 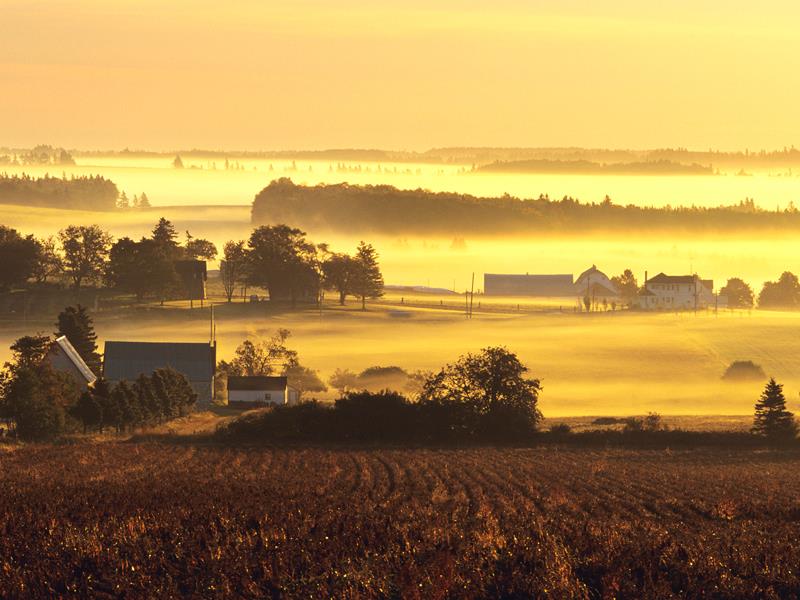 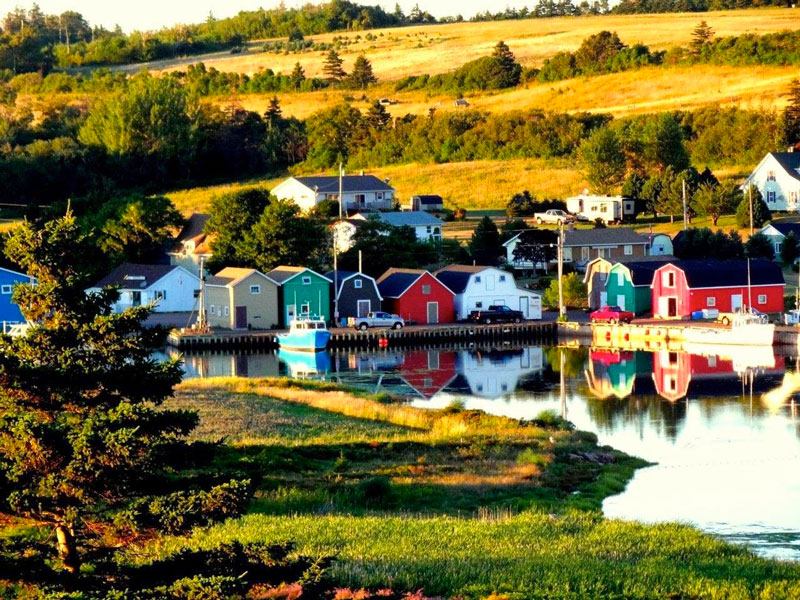 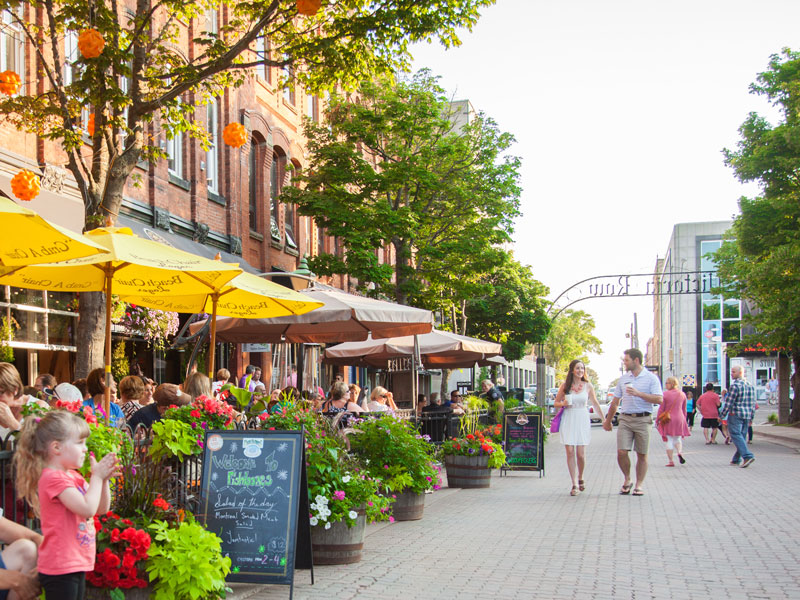 See the UNESCO World Heritage Site of Lunenburg, enjoy a whale watching excursion and marvel at the world’s highest tides in the Bay of Fundy.

Itinerary at a Glance 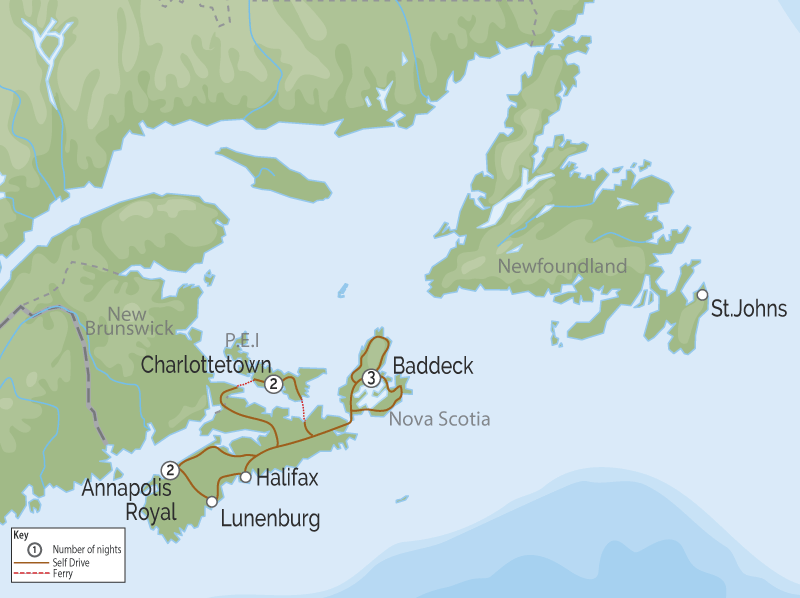 Day 1 Halifax to Annapolis Royal | 322 km/200 mi Head south to Lunenburg, visiting Peggy’s Cove along the way. Peggy’s Cove is a small village with houses built right into the granite rock and a lighthouse overlooking the Atlantic. Old Town Lunenburg, a UNESCO World Heritage Site, is a lovingly restored Victorian town that begs you to wander and explore. Make a stop at Kejimkujik National Park and National Historic Site, renowned for its hiking trails and incredible canoeing on wilderness lakes and rivers. Arrive in Annapolis Royal, a quaint settlement housing Victorian mansions on the banks of the Bay of Fundy.

Day 3 Annapolis Royal to Charlottetown | 475 km/295 mi Bound for Prince Edward Island today, follow the curvature of the Bay of Fundy and stop for lunch at ‘the Library’ in the university town of Wolfville. Make time to stop at the Grand-Pré National Historic Site, commemorating the Grand-Pré area as a centre of Acadian settlement from 1682 to 1755 and the Deportation of the Acadians, which began in 1755 and continued until 1762. (breakfast included)

Day 4 Tour PEI - The Land of Anne | 100 km/63 mi Explore Charlottetown, the site of Canada’s birthplace - Province House National Historic Site was the scene of meetings that led to the formation of Canada as a country in 1867. You can explore pictur-esque Prince Edward Island National Park on the island’s north shore - see sand dunes, beaches and Green Gables, fictional home of Anne, the character created by Canadian writer Lucy Maud Mont-gomery and beloved by millions worldwide. (breakfast included)

Day 5 Charlottetown to Cape Breton Island | 274 km/171 mi + Ferry Depart Charlottetown stopping at the Orwell Corner Historic Village 30 km to the east. Orwell, an abandoned village, contains a historic graveyard and a cluster of buildings which have been restored to create a sense of life in the 19th century. Continue to Wood Islands Ferry crossing to Caribou, Nova Scotia then make your way east to Cape Breton Island, a little piece of Scotland in North America. Ar-rive in Baddeck. (breakfast included)

Day 7 Louisbourg | 220 km/137 mi This morning drive north to discover the Fortress of Louisbourg National Historic Site. This incredible “living museum” largest historical reconstruction in North America; is an impressive restoration of a French garrison town dating from the 1700s, complete with costumed interpreters who re-enact daily life from the French colonial period. You can even sample period food in the restaurant, or take part in a mock battle. Also, don’t miss a visit to the Alexander Graham Bell National Historic Site in the village of Baddeck, a museum dedicated to the life and inventions of this fascinating man - who spent his summers here on the shores of the Bras d’Or. You may also want to visit the Highland Village Museum in Iona.

Day 8 Baddeck to Halifax | 357 km/222 mi A full day for the return trip to Halifax along the scenic Bras d’Or Lakes Drive to the Canso Causeway to enter mainland Nova Scotia. At the community of Antigonish, travel southwest along Marine Drive to Halifax.

Arrange a call with a Canada Travel Designer and bring your vacation one step closer!

All prices are in USD$
Prices are per person and include all taxes. Child age 10 yrs & under
Read more 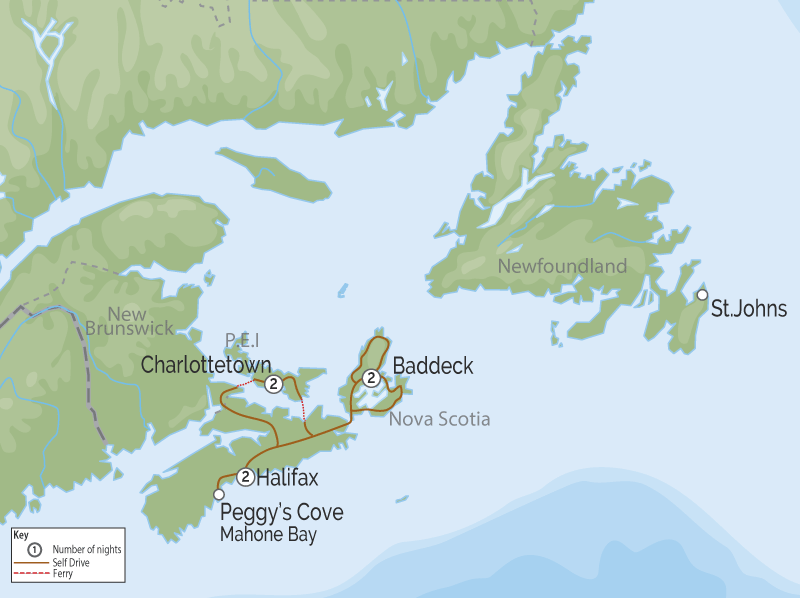 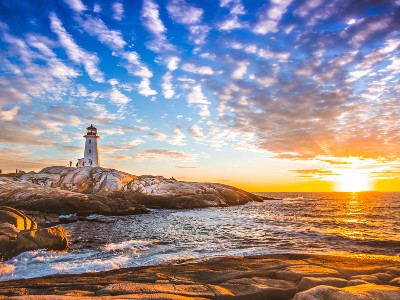 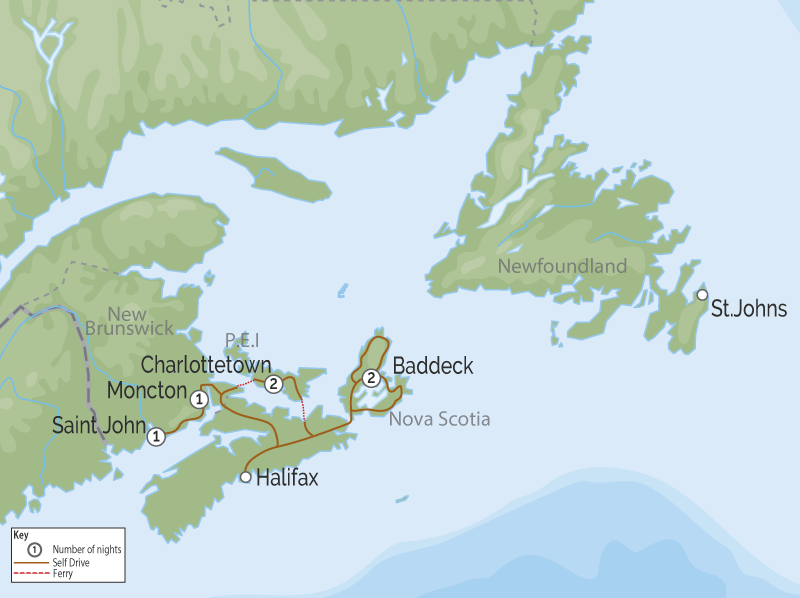 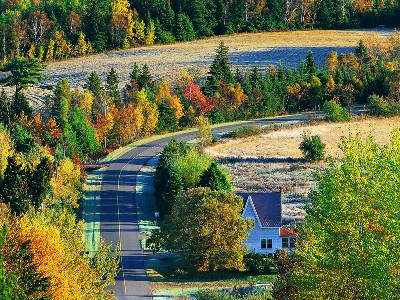 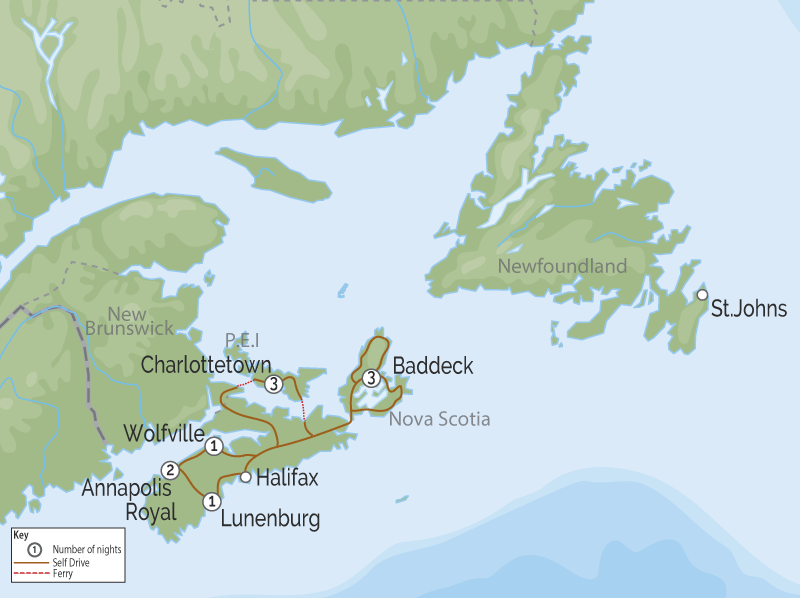 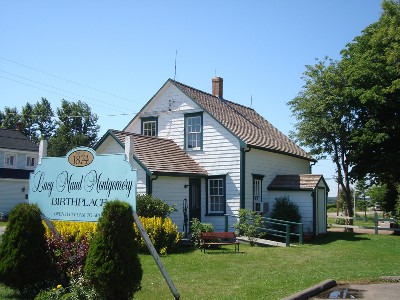 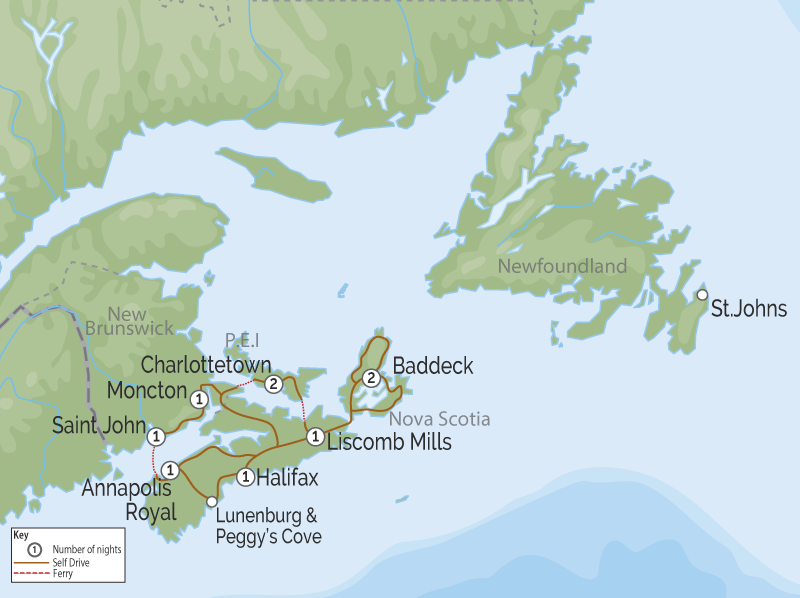 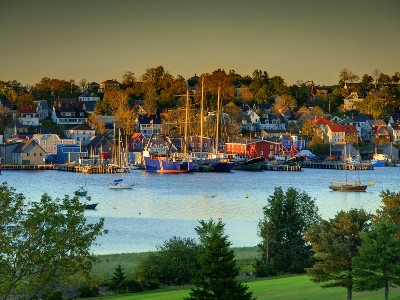 Wonders of the Maritimes Road Trip

"They not only tailored my itinerary to include activities I liked, but also made my car and hotel reservations, making it no-fuss for me. "

They not only tailored my itinerary to include activities I liked, but also made my car and hotel reservations, making it no-fuss for me. Because it was a loose itinerary, it left plenty of room to explore on my own, finding my own unique experiences and sleeping in when I wanted!

"This was an A++ experience! I'll definitely use Canada by Design for our next trip to Canada."

Paulina booked a week long self drive tour of Nova Scotia for my family. This was so easy to arrange. I just told her what we wanted to do and the time frame we had. She got back to me within a day with an outline of what she had arranged and shortly after that, I had a finalized tour. The hotels were outstanding and she also included maps and a guide book that helped us while we were in Nova Scotia. The price was very reasonable for the tour. This was an A++ experience and I'll definitely use Canada by Design for our next trip to Canada.

"My clients and myself most definitely benefited from working with Canada By Design! " 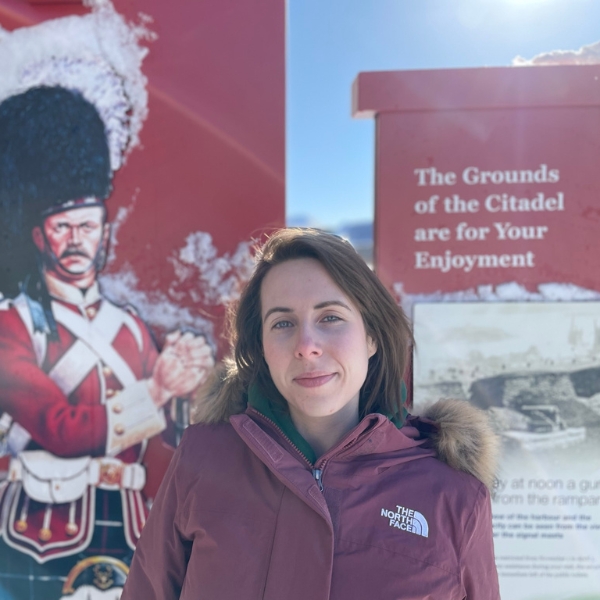 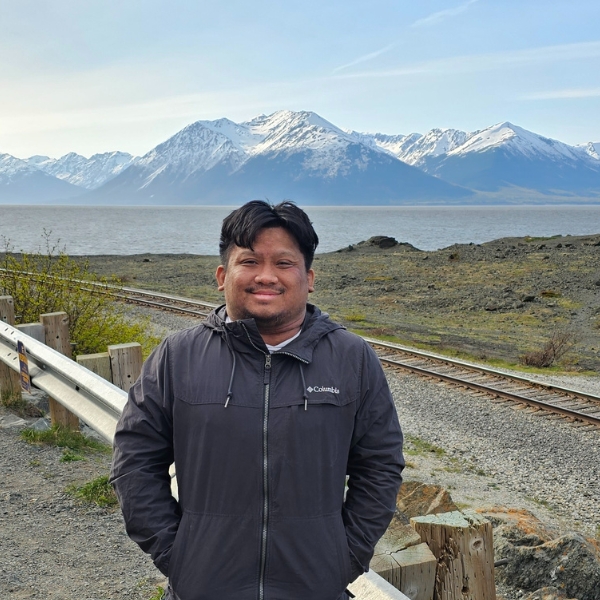 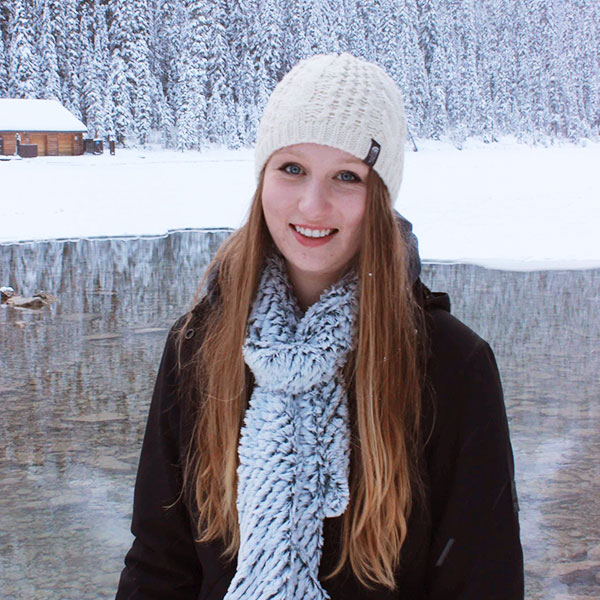 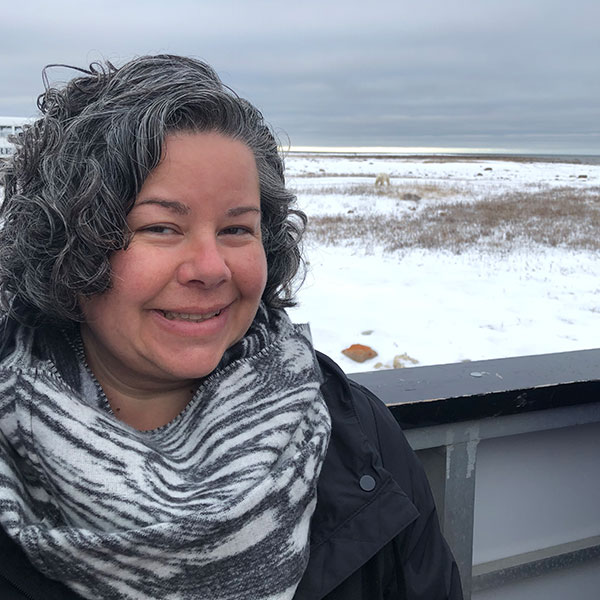 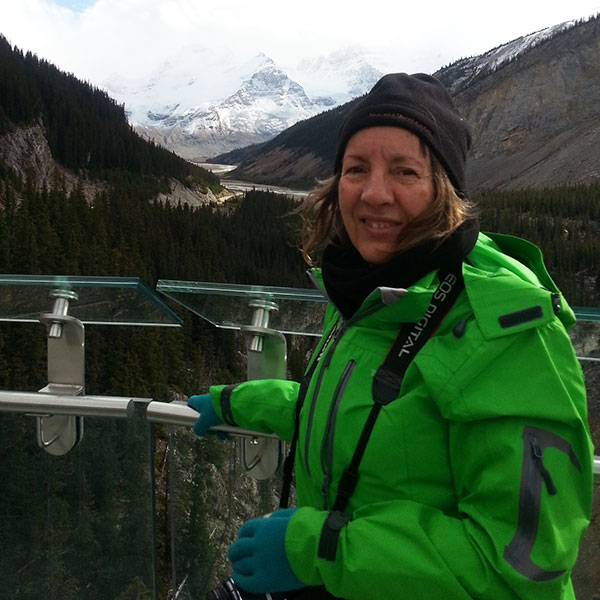 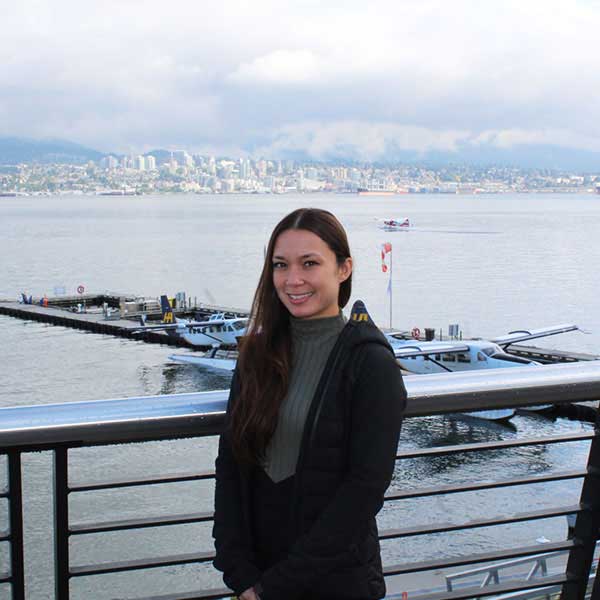 Or send a message